Another show, another chance to drink some homebrew and judge the hell out of it!  We are joined in the studio by Jesse, who brought in an IPA for us to help him sort out.  Jesse had some issues that he noticed and was hoping we could give him some pointers on how to improve his beer.  Then we dissect JP’s Oatmeal Stout that both Brian and Keith gave him feedback on, and he came back with a fresh new batch just in time for NHC. 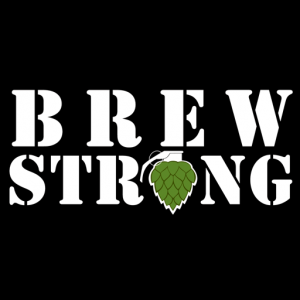 We will be talking to Crucible Brewing
View Calendar
Add