This week on The Session we welcome Moksa Brewing Co. from Rocklin, CA. to the studio. Moksa is a very new craft brewery to the scene but has been making instant waves in the market. Tune in and learn from Head Brewer Derek Gallanosa, and Brewer Cory Meyer, about how they’ve managed to hit the ground running and produce such great beers right out of the gate. We taste some of their first IPA’s and Imperial Stout’s, hear about collaboration brews and find out what makes Moksa tick. 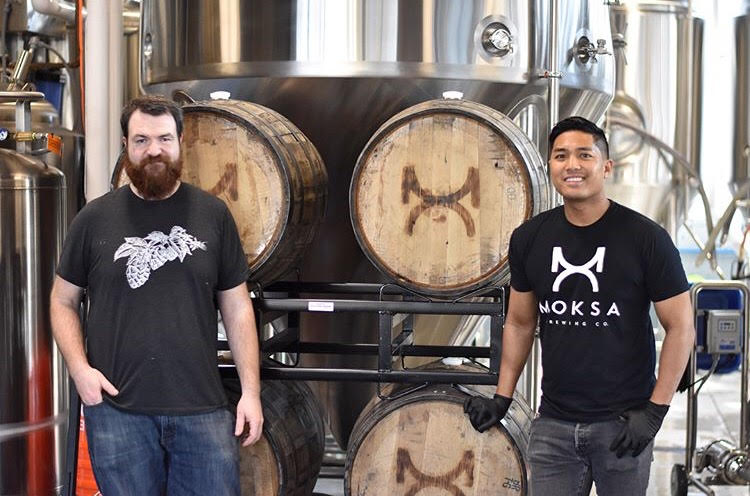